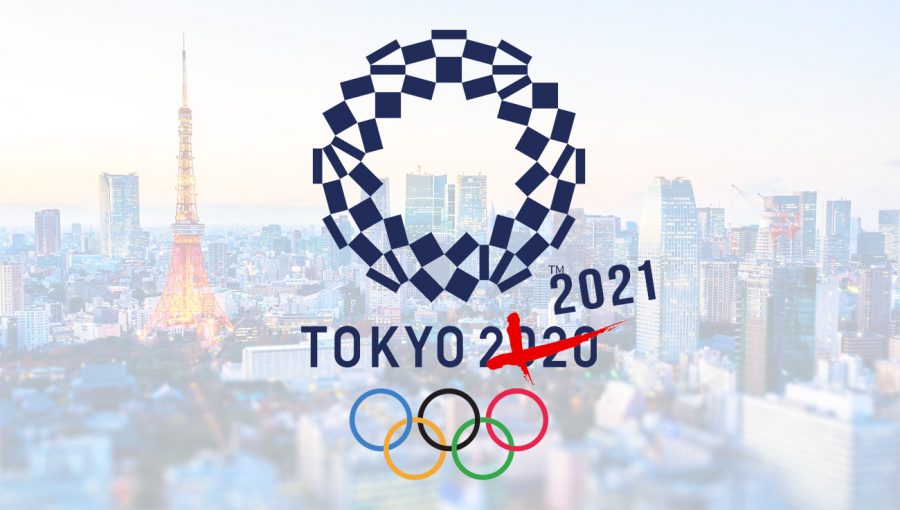 Guess what?! The Olympics are back! Athletes around the world have been anticipating, and working towards, the return of the Summer Olympic Games that will be held in Tokyo, Japan. After the abrupt postponement of the Olympics last summer, athletes, viewers, and everyone involved in the world of Olympic sports are eager for its return. One of the most popular Olympic sports is gymnastics. A majority of viewers only watch gymnastics during the Olympic Games, which makes it very exciting.

Even if you don’t know gymnastics, you probably know the name Simone Biles. Although she won’t officially have her spot on the Olympic team until after the conclusion of Olympic trials, most people assume she will take 1 of the 5 spots on the team. That leaves four more spots for the rest of the U.S Olympic hopefuls. Hundreds of gymnasts throughout the country have been working towards the Olympics since they were three-four years old, and only five will prevail.