Student of the Week: Antonio Bryant 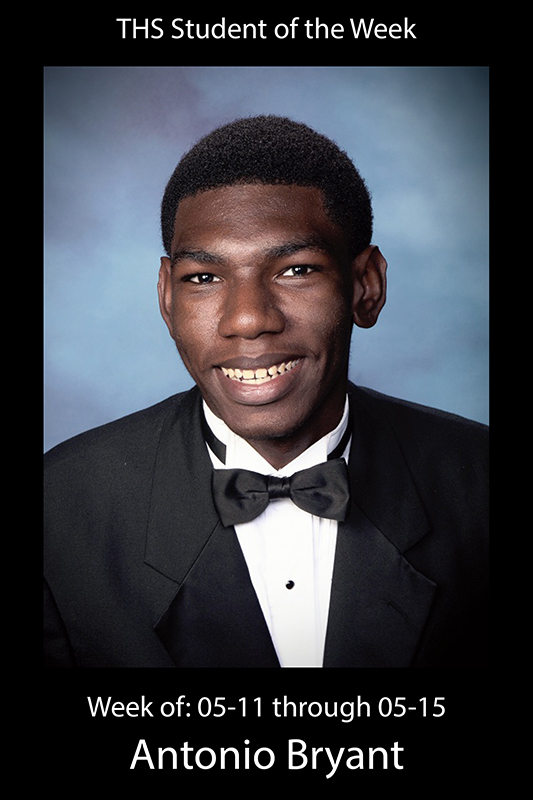 Antonio Bryant, a senior, is nominated by Ms. Kerslake (math teacher) for Virtual Student of the Week.  Ms. Kerslake’s nomination stated, “Antonio has been an exceptional student throughout Intermediate Transitional Algebra.  His work ethic and determination carried into COL.  Congratulations, Antonio!  Class of 2020!”  Antonio explained that he was successful with online learning because he was motivated to finish strong.  He also acknowledged that he had learned the value of respect from the Necktie Club.  Antonio wanted to thank Ms. Kerslake for nominating him and Coach Motter.  “I wouldn’t be here if it wasn’t for Coach Motter.”  Antonio plans to attend Frederick Community College after high school and eventually transfer to a four year university to study astronomy.  He intends to work for NASA one day.  Antonio got hooked on astronomy because he believes there is still so much that has not been explored and he wants to help discover it.  During the pandemic, Antonio unwinds by listening to a variety of music and playing video games like Call of Duty.