Music Review: Rina Sawayama is the embodiment of Pop Perfection 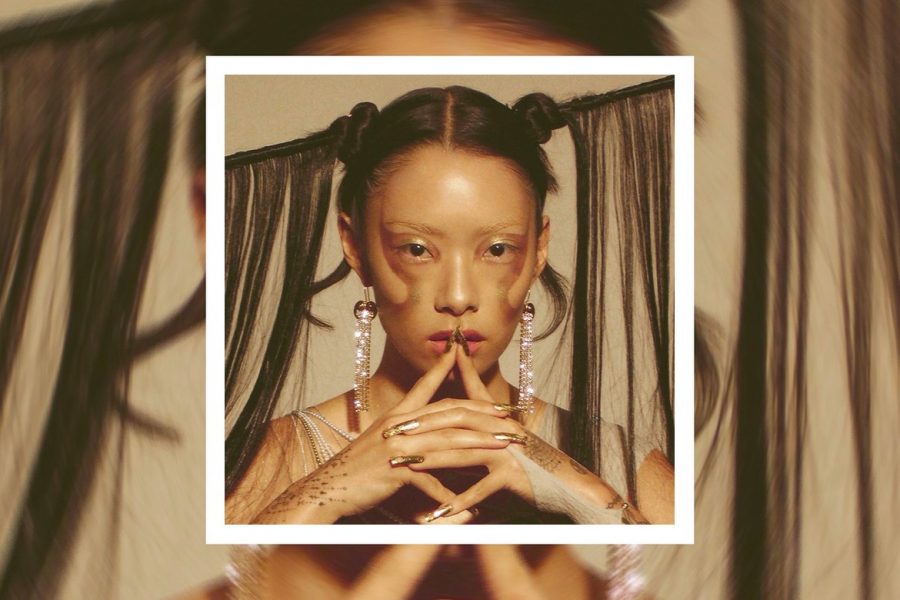 Rina Sawayama was born in Japan but moved to England at the age of 5 with her parents. In interviews, she has explained how growing up in England caused her to resent her Japanese side. This caused her to struggle with both her Japanese and English identities for most of her life.

With the release of her ‘debut’ album Sawayama on April 17, 2020, the twenty-nine year old artist has come into the public spotlight. With the album only having 13 tracks, Sawayama has  introduced herself as a pop sensation.

“STFU!” is the first song released from the album. Rina recounts dealing with the fetishization and micro-aggression women of color face. This song blends 2000’s metal with Rina’s sweet and melodic vocals. It’s truly a mess of a song but in the best way possible. “Comme Des Garçon (Like The Boys) is the second track released, she explores the way that society adopts negative male tropes to appear confident, but the song won’t give that off. The song meshes the modern lyrics with 80’s club beats and will definitely have you dancing. “XS” is very reminiscent of Britney Spears in the early 2000’s eventhough it talks about the dangers of capitalism.

The leading track of her album is “Dynasty”. The song inspired by Evanescence, the band that sang “Bring me to life”, and speaks about how familial pain is passed down and affects younger generations. “Akasaka Sad”is Rina explaining how she feels strange when visiting Japan and explores the fact that maybe her parents felt that way when they moved to England. “Paradisin’” is definitely a teen anthem that will  make people, young and old, feel like their teen years have been expressed so perfectly in a song.

I didn’t expect for an album that has all the criteria to be labeled as a pop album to explore the themes of racism, generational pain, capitalism, and male stereotypes. But, Rina Swayama is an underrated visionary who will only ever see her stardom go up. Although Sawayama explores personal themes and experiences, you won’t be able to sit still.