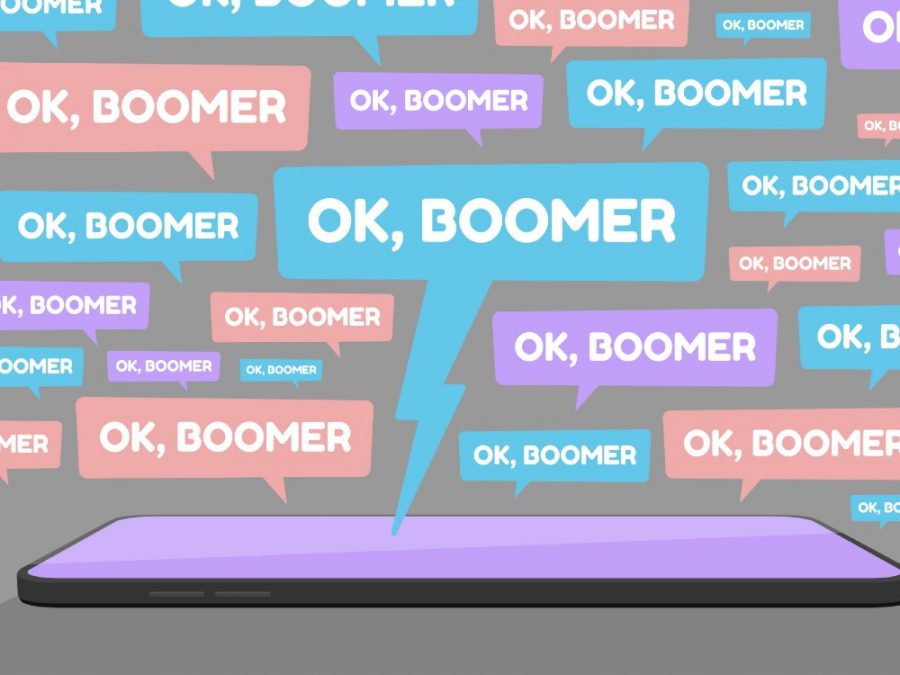 Recently, on several social media platforms such as Tik Tok and Twitter, there has been a large generational conflict between Millenials/Gen Z and the Baby Boomers. The typical argument is over younger people feeling like the older people are too conservative and judgmental. When such an older person makes a comment that a younger person disagrees with, it has become popular for the response to be “Ok, Boomer.” There have been many different reactions to this phenomenon. Some people have felt offended by it, while some find it to be very humorous. So, I decided to interview some of the staff in our school to see how they felt about it.

One of the most interesting interviews I had about the topic was with Mr. Berry, our principal. He had some very interesting perspectives on the whole conflict. Mr. Berry was born in the final year of what is considered to be the baby boomer generation, but he claims he has never “really identified with baby boomers.” Mr. Berry spoke about how he’s seen similar generational conflicts in the past, in which the baby boomers in the 60s made fun of older generations for the same things that the boomers are being made fun of for now. This was an interesting point of view, and it helped to point out the irony in how history repeats itself.

Almost all of the staff I interviewed, including Mr. Berry, Mrs. Robinette, and Mr. Chuhran, thought that the phrase and the conflict were mostly harmless and even a bit humorous. Most agreed, however, that it completely depends on the context in which the phrase is used. Mrs. Robinette commented as follows: “I think it’s funny as a person, but then as a teacher I think it’s very disrespectful.”

As a whole, most people agreed that the phenomenon hasn’t had a negative impact on the dynamic between students and staff. Most agreed that the humor of the whole thing may actually help to bring the two groups closer together, so everyone can openly admit their differences and move on.