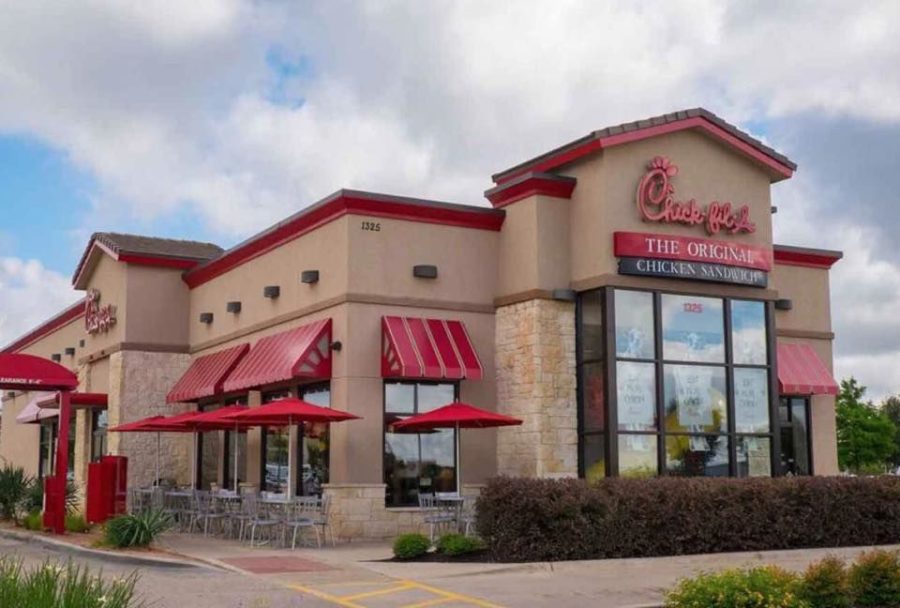 Dan Cathy, the owner of Chick-fil-A expressed his value of the traditional family by saying, ‘“We are very much supportive of the family – the biblical definition of the family unit. We are a family-owned business, a family-led business, and we are married to our first wives. We give God thanks for that.”(Starnes). He has expressed that gay marriage is not traditional or biblical, and, of course, this has outraged a lot of people who are a part of or support the LGBT community. And this sparked a few protests of the LGBT and its allies.

Chick-fil-A recently announced that they will stop supporting the foundations claimed to be anti-LGBT and to focus their profits elsewhere. They will donate more to the Junior Achievement USA program for kids in school to learn more about financial literacy. They’re supporting Covenant House International to help the homeless, and they will begin to $25,000 to local food banks. Though Chick-fil-A has stopped supporting The Salvation Army and FCA, they are still reaching out to the community.