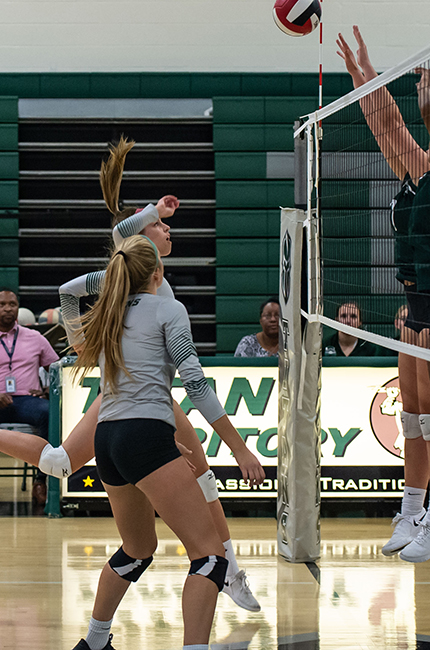 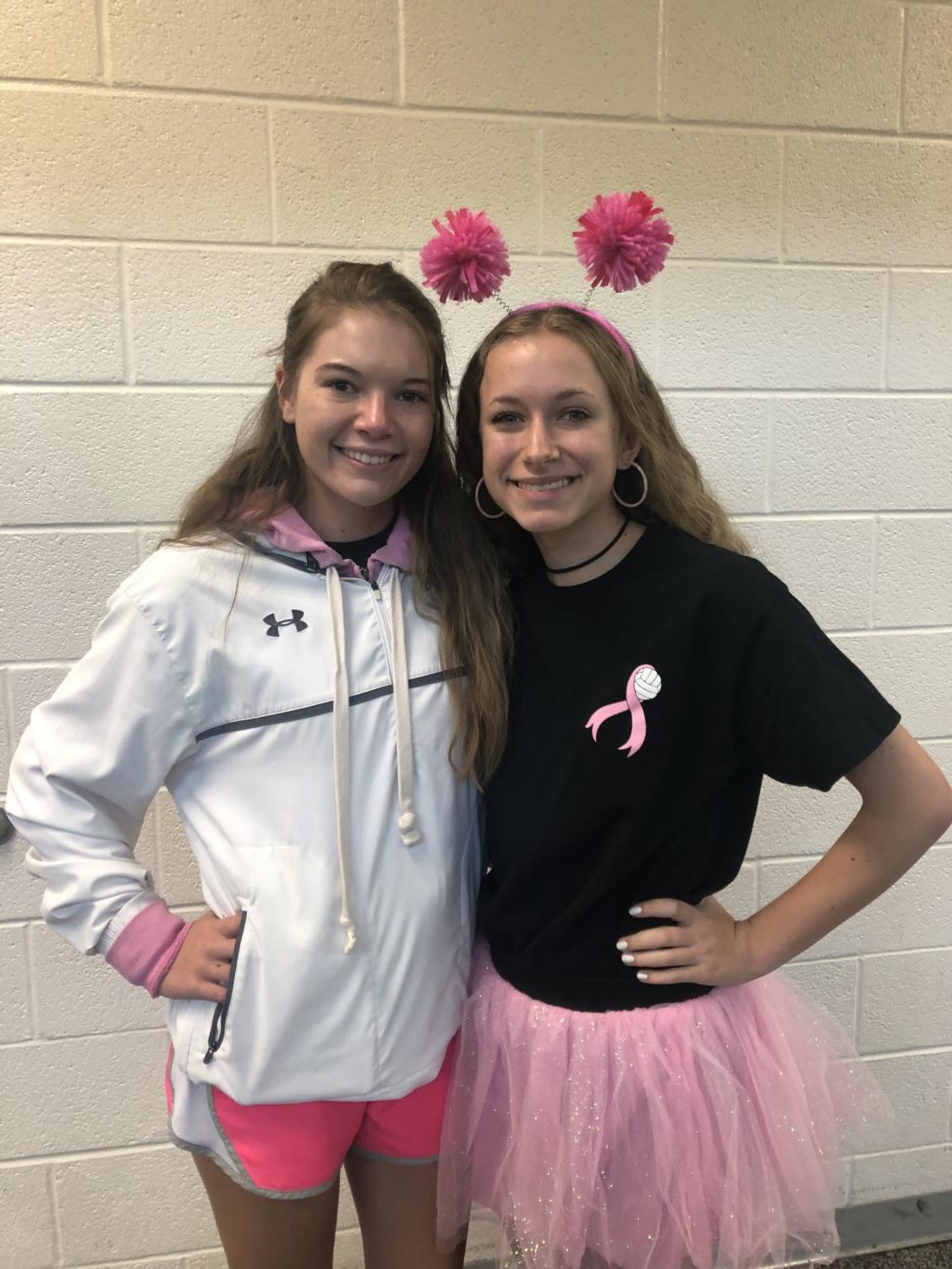 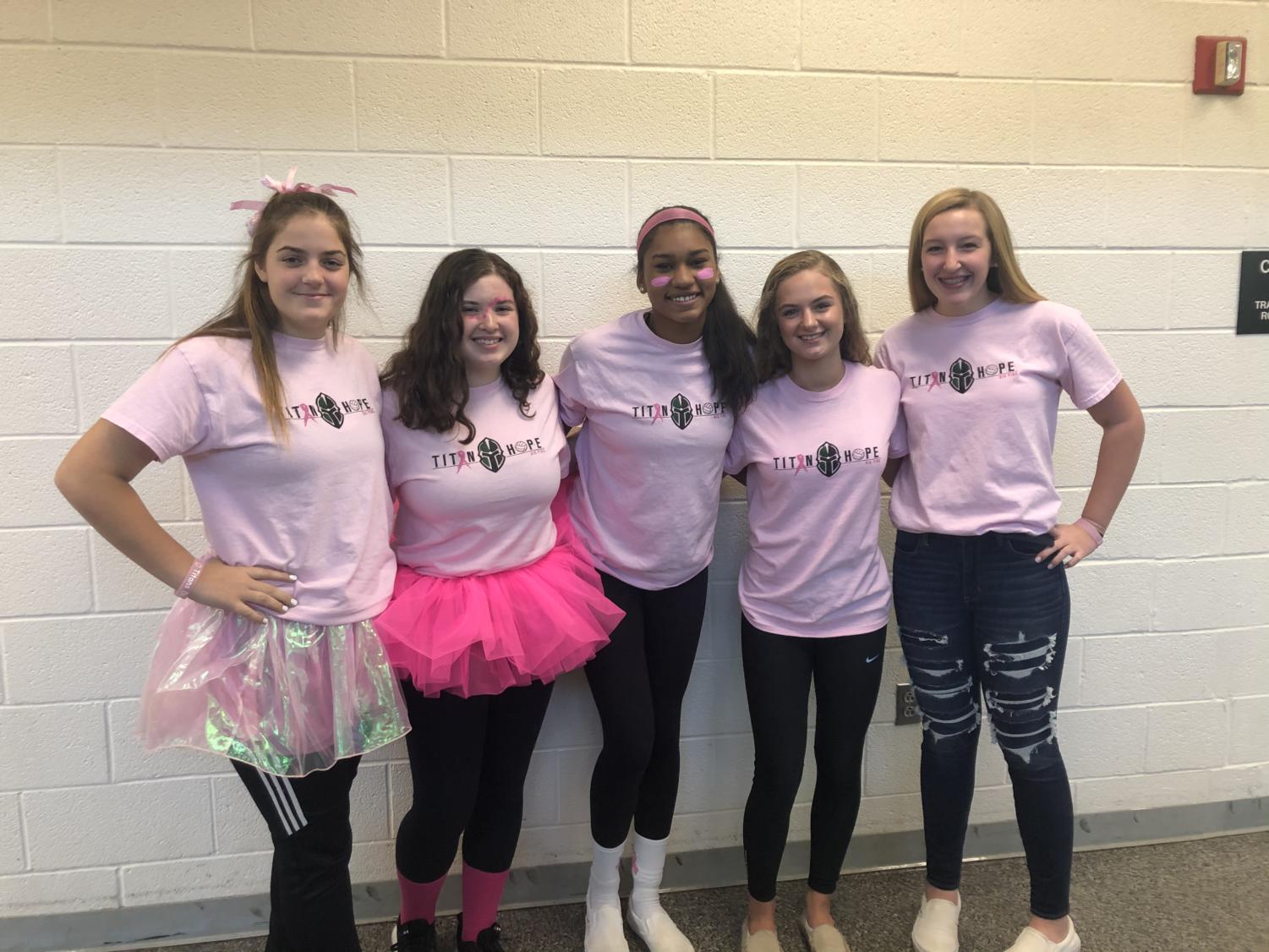 A Dig Pink event was held this week at Tuscarora, in which our volleyball team played, and won, against Catoctin High School. According to Megan Lizambri, a volleyball player at THS, the event has always been very popular and has managed to “get a big student section every year.” All of the volleyball players play the game in pink uniforms and raise money from both ticket sales and minigames. Although Dig Pink is an event exclusively for volleyball, Tuscarora’s soccer team has a similar breast cancer awareness event called “Goals for Gals.”

Megan thinks that events like Dig Pink and Goals for Gals are very important for schools to participate in. She says that “it’s important to support the community, to do things that are more selfless.” Organizations such as these help to make people more aware of the breast cancer issue that is so apparent in the U.S. and in other countries. Foundations such as Side Out are the best way for people to raise money to further research about treatments. Without funding from outside charities, research for different kinds of cancers would be significantly less developed.