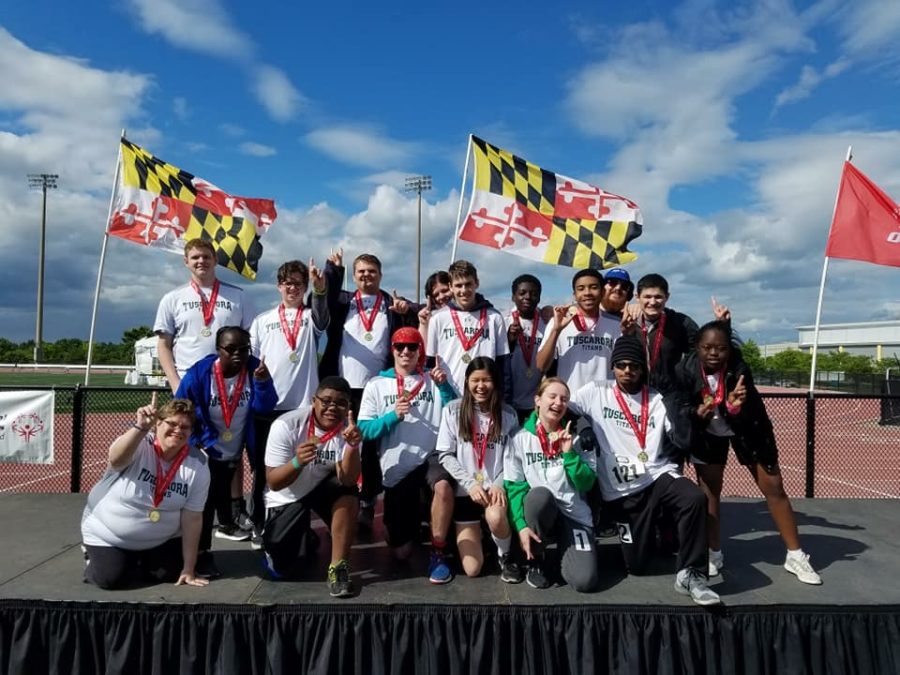 This past Tuesday May 14th the Tuscarora Unified Track and Field team went out to the Prince George’s county sport and learning plex to win the States championship for the 3rd year in a row. This was their fifth win at the state competition, which has some folks wondering if it’s time to consider our Unified Track team a dynasty! The team is lead by Coach Trey Coates as well as Mrs. Urlysha Brown and Ms. Katie Green. When catching up with Coach Trey we learned that it is his sixth year coaching the team and what keeps him going is getting to see all these different kids come together to win the tournament as a team. This year the team competed in the 100m, 200m, 400m, 800m, 4x100m relay, 4x400m relay, shotput, long jump, mini javelin events. For Coach Trey his favorite event was the 4X100m relay run because “they are the fastest relay team I’ve ever seen and it’s a joy to watch them”. The team has 19 runners with both Rodette Jones and DJ Valbrun on the 100-meter dash and javelin and Tricia Qualls on the 200-meter dash and shotput. Tricia has been running for a year while Rodette and DJ have been running for 2 and 3 years respectively. Upon hearing the news, they had won Rodetter and Dj both felt “super excited and happy to have one again” with Ticia also saying that “it felt absolutely awesome to win”. The team won every heat of the 200m dash and both relays along with lots of field events. As a final note Trey said that it was “great to see everyone give their best effort yet again at the state competition”. Please congratulate your fellow Titans when you see them for their amazing effort and win at the state competition. 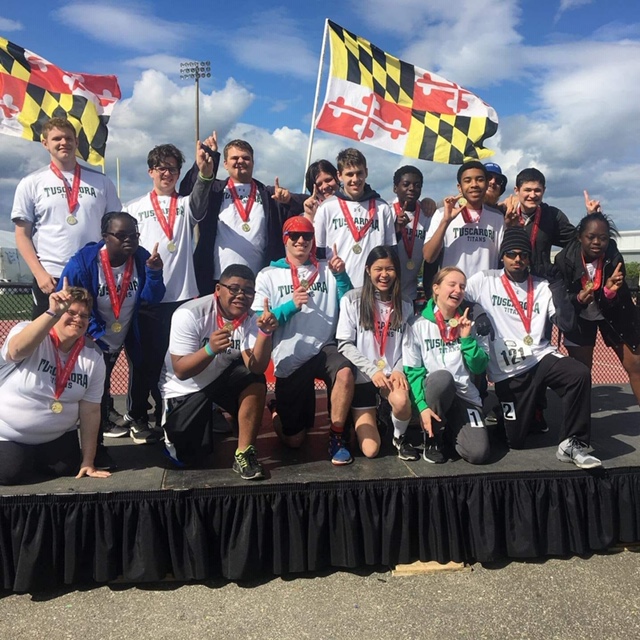 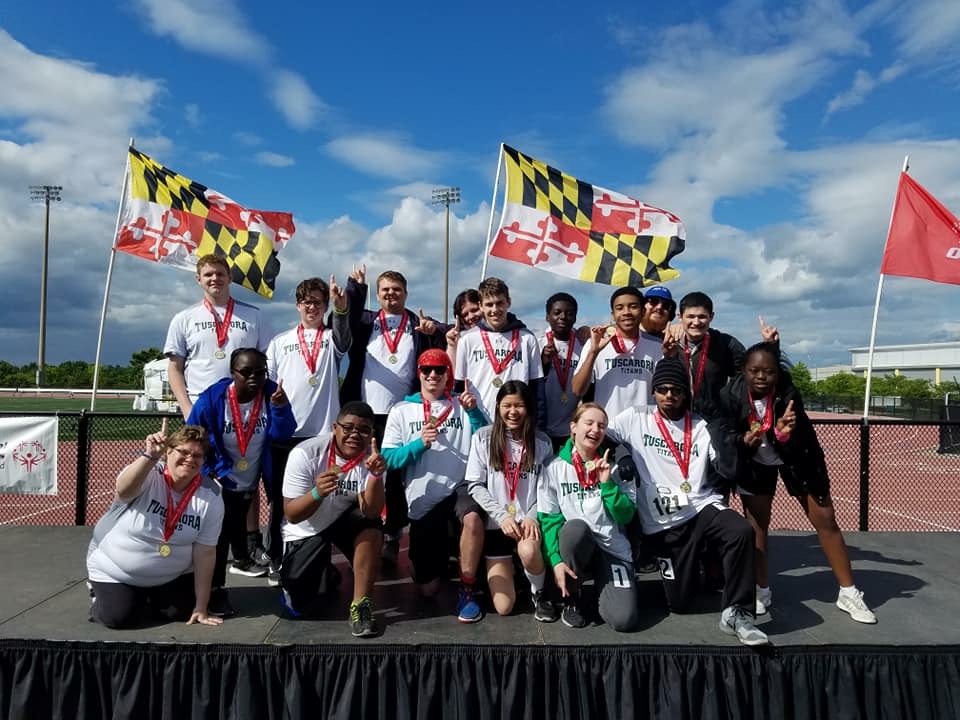 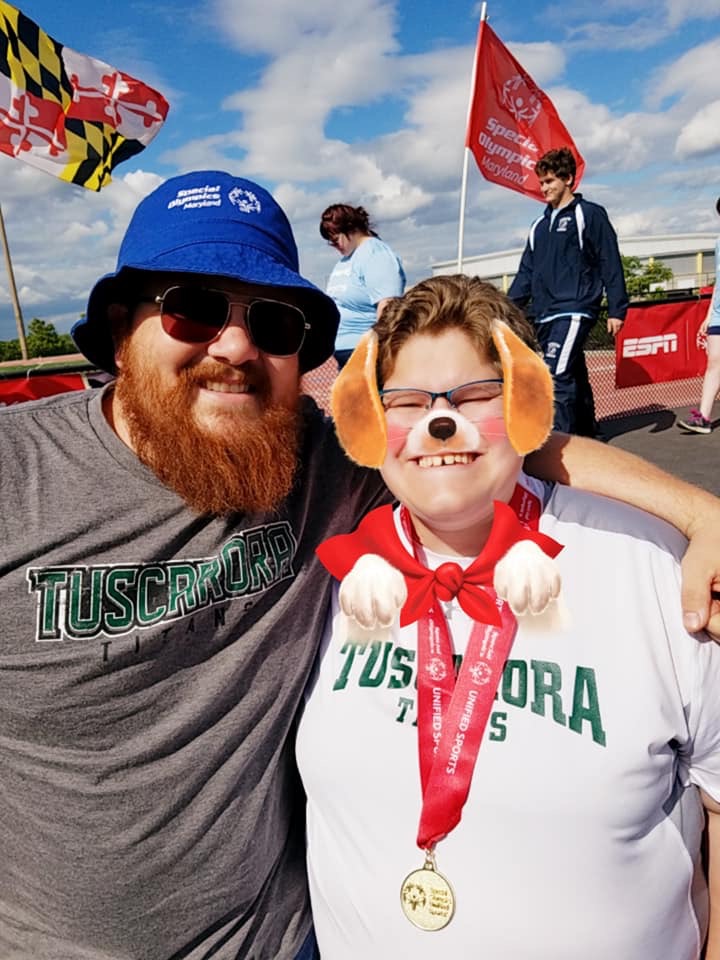 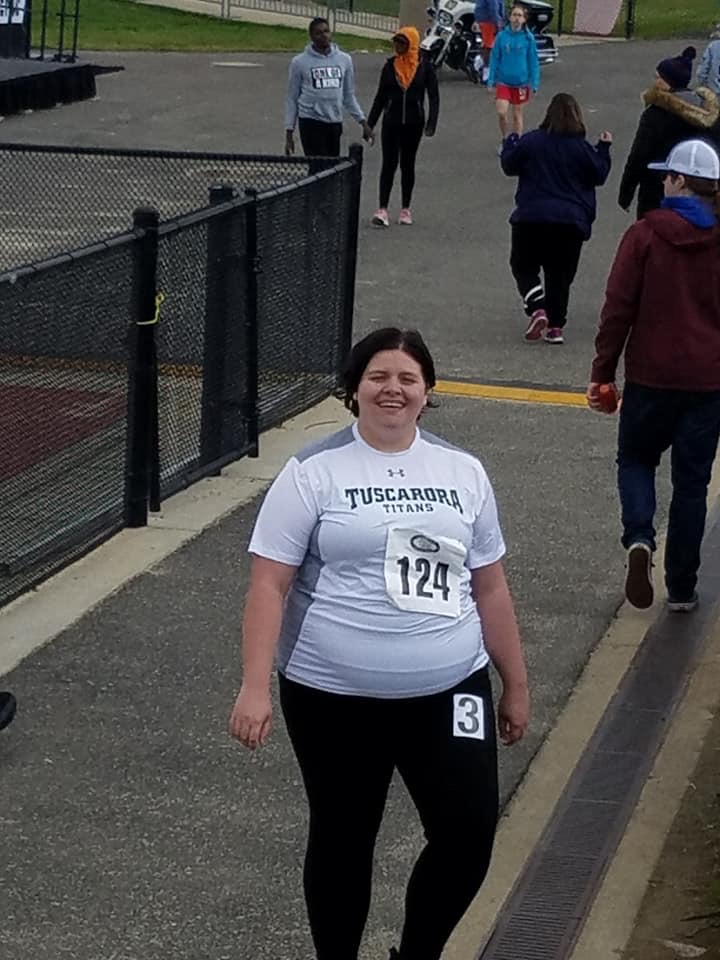 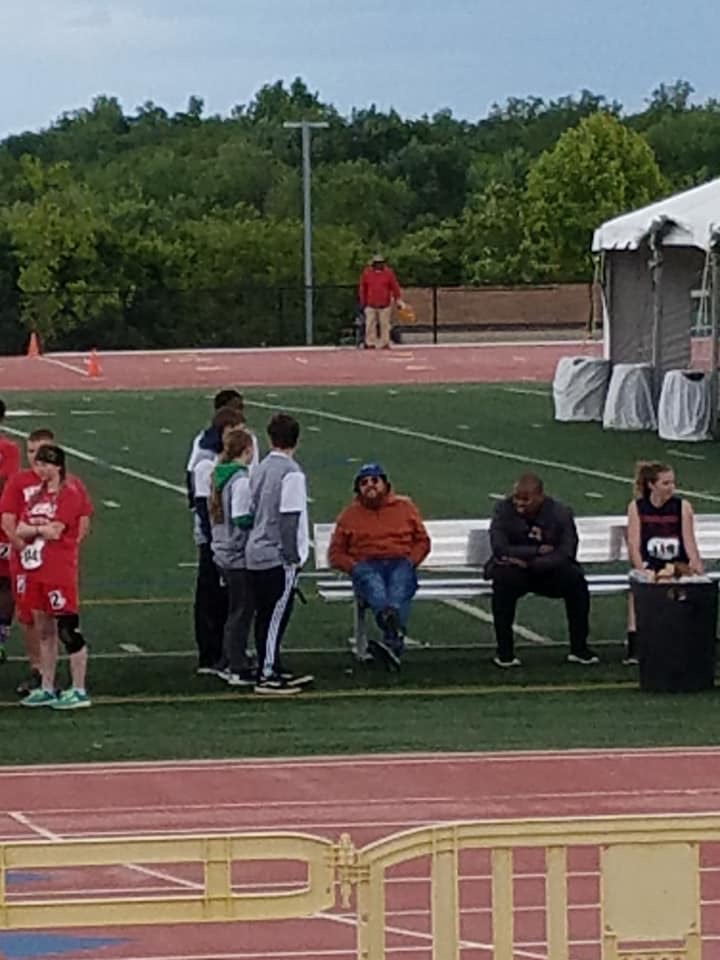