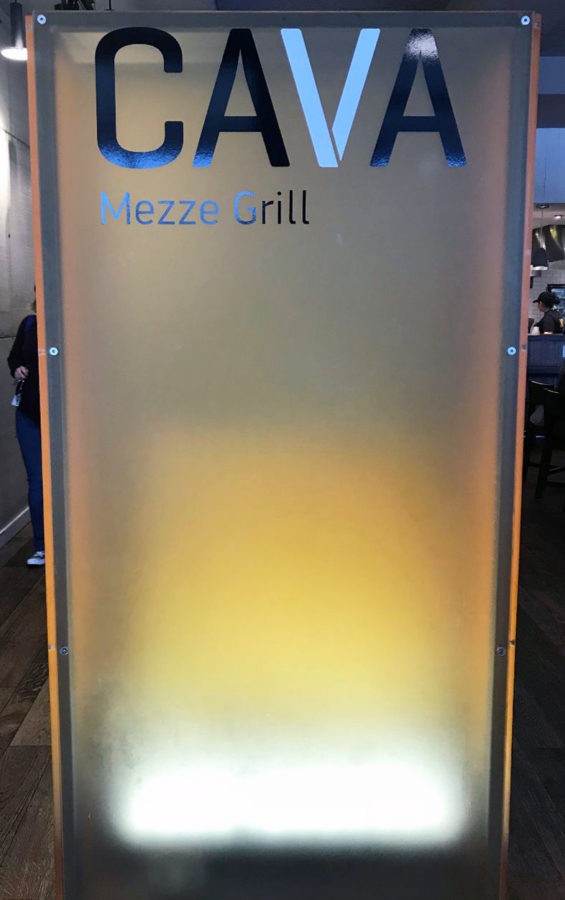 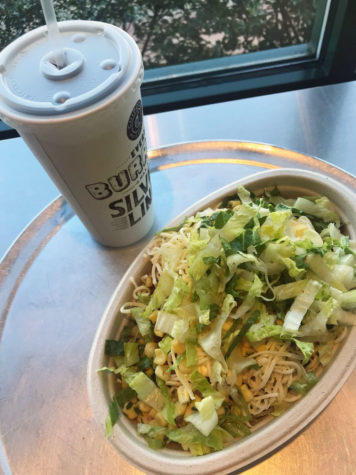 For many people, Chipotle Mexican Grill is not only a convenient, quick bite, but an everyday family dinner. What many people don’t know is that the convenience of cafeteria-style food ranges from all different types of cuisine. CAVA Mezze Grill is a relatively new and hip restaurant with 16 locations between Maryland and DC. Compared to Chipotle, CAVA is way less widespread, but with the quality of food being similar it’s necessary to compare the two. 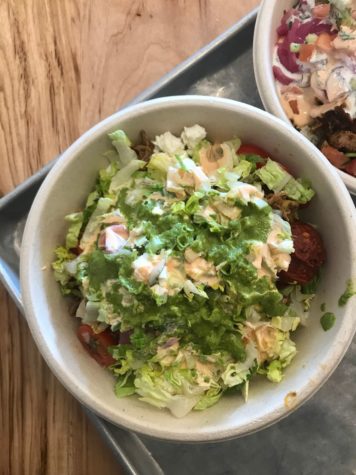 Not to be confused, “CAVA” is different than “Cava Mezze”. Although both serve Mediterranean style dishes consisting of hummus, pita, and more, Cava Mezze serves their Greek dishes as tapas, or small plates. CAVA is a faster, more casual restaurant that allows the customization of salads, grain bowls with either white or brown rice, and pitas. It is so often compared to Chipotle because of the similar process of making a bowl. It starts with a base, like greens and grains (I get romaine and white rice), followed by dips/spreads, protein, then toppings such as diced cucumber or Kalamata olives. The last step is dressing, the most underappreciated flavor supplement thus far. Without salad dressing, or hot sauce for some, in a burrito bowl, the Chipotle just wouldn’t taste the same. So which is better?

Based on convenience, Chipotle seems to be the go-to option since we have so many. The number of Chipotle’s worldwide has grown from 2,250 to 2,408 in just this year alone, so you can only imagine how many we have locally. Personally, I think CAVA tastes better. It may be more of an effort to get there, but it offers much more variety, leaving the customer feeling satisfied every time. Though both companies promote a better world through sourcing only the best ingredients and teaming up with nonprofit organizations, CAVA just tastes fresher whereas Chipotle seems to have good and bad days. One day the guacamole goes bad because it was left out for three seconds longer than it should have been, the next day the steak is too fatty. Not to mention, it’s getting a bit old after years and years of school fundraisers being hosted there, as well as being your default dinner/movie night spot. If you’re willing to make the drive to CAVA, it’s only about 30 minutes to the Kentlands Market Square and can make for a fun, little adventure. The two restaurants may be for different tastes, but if you like Mediterranean style food, CAVA is definitely a worthy opponent as far as casual restaurants go. I predict that there will be a CAVA in Frederick in the nearby future, but until then, I recommend you give it a try and form your own opinion on which tastes better. I promise your views on fast-food will never be the same.