A Holiday for Tradition 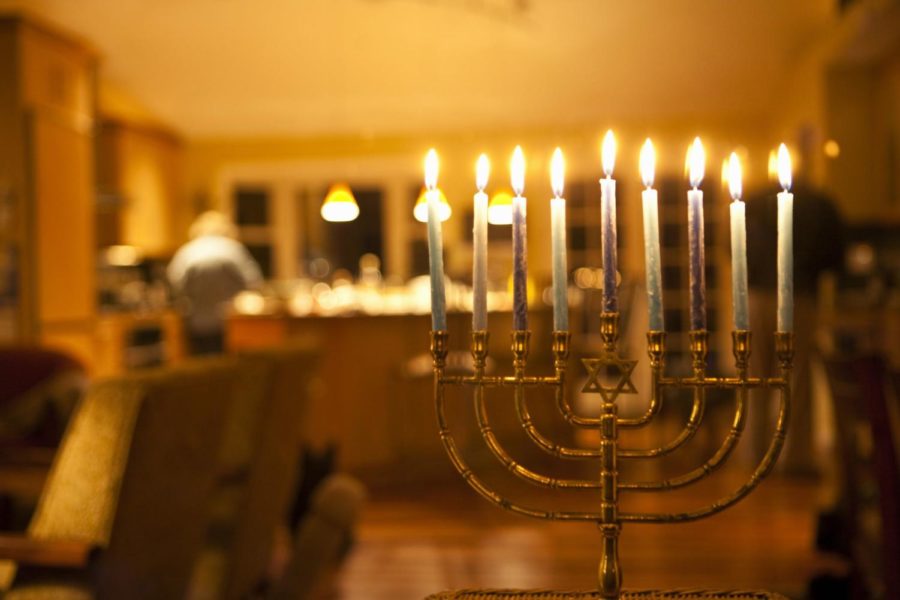 Chanukkah has finally started and it’s time to light the candles. It’s also time to say the prayers, or eat latkes (potato pancakes), or spin a dreidel- whatever you do to bring in the Festival of Lights! Being an important part of Jewish culture, and pretty much all celebrated holidays in America, tradition is what makes times like this so special.

Ritualistically differing from Christmas, Chanukkah is also celebrated differently in each household. From talking with a couple fellow Titans on how they commemorate the Maccabees’ discovery, I was able to recognize many similarities between their 8-night traditions and mine. Junior, Ethan Samet, says that “although [they’re] not very religious, [they still] give gelt to each other.” He thinks it’s even more of a special time when the Jewish calendar allows Chanukkah to coincide with other holidays, like Thanksgiving or Christmas because it has more purpose. Passover and Rosh Hashanah may be bigger celebrations including his extended family, but either way, the winter season symbolizes togetherness for Ethan.

After talking with Senior, Andie Hoffrichter, I learned Chanukkah used to be a bigger deal for her family. The schedule went as follows, one present per night and the biggest ones always to be shared between her and her little brother. Now, she says, “all [they] really do is try to light candles every night.” It seems as we get older, the sentiment loses its value and people get preoccupied. Things may have changed as far as tradition goes, but Chanukkah still represents a time of shared experiences for Andie and her family. 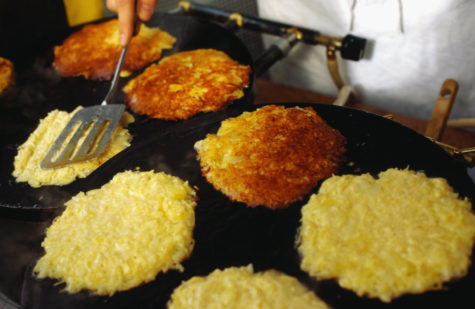 My traditions are always a mix of seeing extended family that I haven’t seen since Passover and catching them up on my plans for the future. The candles may be lit and the latkes fried, but family seems to be a reoccuring theme for us too. The Friday or Saturday of Chanukkah is when we get together with my cousins, singing songs from laminated pamphlets and watching our pets rekindle their inconsistent friendship. It may not be the most religious of Jewish holidays, but Chanukkah has always been something I look forward to all year- and it’s finally here.