The First Wrestling Match of The Season 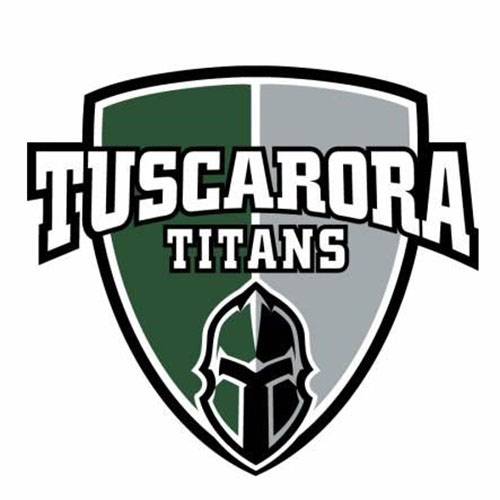 It was this past Wednesday the 7th of November that the Tuscarora Titans wrestled their first match which happened to be a dual meet against the Century and Catoctin High Schools.  The year previous the wrestling team one against both teams, though the team did not wrestle on par with the coach’s expectations. This year was different though, with a team nearly doubled in size and a new vigor that has taken the team by storm the Titans where more than ready to wrestle well in this year’s bout against Century and Catoctin. The first match saw the Tuscarora Titans head up against the Century Knights which started around 5 O’clock.

With the Tuscarora Titan’s having seen a massive increase in their team’s numbers this year, they were able to have a wrestler at each and every weight class as well as a greater number of Junior Varsity wrestlers. After going through the Junior Varsity matches, and picking up some forfeiture points at the weight classes for which the Knight’s didn’t have wrestlers, the real match soon began. The Titans wrestled with a vigor and intensity the likes of which will hopefully serve as a precursor to the rest of what might be a region ranking season. By about halfway through the night the first match concluded with a score of 48 vs. 25 giving the Titan’s their first win of the season.

After taking a little bit of a break while the Catoctin Cougars wrestled against the Century Knights the Titans readied themselves to go up against the Cougars themselves. In the past the Cougars have proven to be a very tough team consistently ranking high at the county tournaments and quite often heading off to region and state championships. The night proved trying for many on the team. From those who were on the varsity line up for the first time, to those who had been on varsity their entire time on the team everyone had a tough match. The matches ended up proving to be an eye-opening experience that had the power to show the other teams that this year is to be a year where the Tuscarora Titans are going to be serious contenders within their region. After forfeitures and other points where tallied up the match ended with a final score of 45 vs. 32. The Titan’s had proved yet again victories not just thanks to each wrestler’s strength and skill but also thanks to the unity of the team and the support the team offered each wrestler as they went out to battle their opponent.

With the end of the first match being a complete success the Titan Wrestlers where able to start their season off on a high not. Having beat two of some of the toughest teams in the region the Tuscarora Titans have shown their opponents that they are now a team to be reckoned with. This coming Wednesday the Titans head up against North Hagerstown at home at 6:00 p.m. North Hagerstown has proven to be one of the toughest teams in the county consistently across the years but, if the Titans past matches have been anything to go by they are sure to give them a run for their money. So come on out and support your home team this Wednesday and give them the encouragement they deserve.