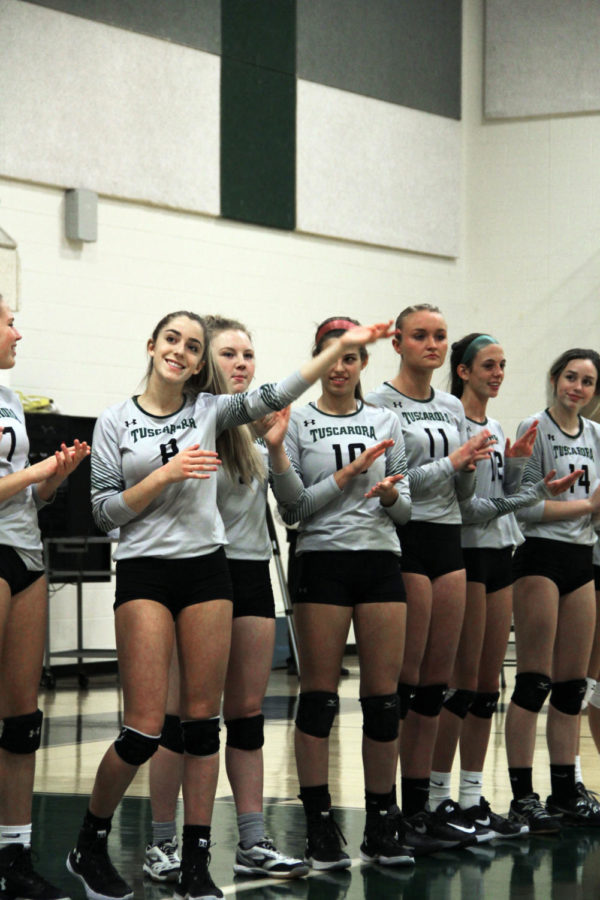 Tuscarora is in its 15th year. During that time, our volleyball team has never managed to beat North High in Hagerstown. All that changed Wednesday evening when our Titans hosted the Hubs in a single elimination match against our long time nemeses. The Titans won 3-1 with scores of 22-25, 25-18, 25-21, 25-20. Some notable performances were turned in by Quinlin Gray who had 31 assists and 17 digs, Molly Weaver with 23 digs, Devyn Jacobson with 16 kills and three blocks, Kirsten Snyder with 7 blocks, and Becca Jacobs with 8 blocks.

“Freakin’ Awesome” was Molly Weaver’s first reaction. She then went on to say: “We weren’t overconfident but we were ready to play our best”

Devyn Jacobson summed it up this way: “It was the most exciting game of the season! We made history being the first THS team to ever beat North Hagerstown!” Devyn went on to say: “I think we have a good shot at states if we stay positive, work as a team and give it everything we’ve got.”

The next opponent is Friday against Westminster. Congratulations to our lady Titans for making history and we wish them all the best moving forward!!! 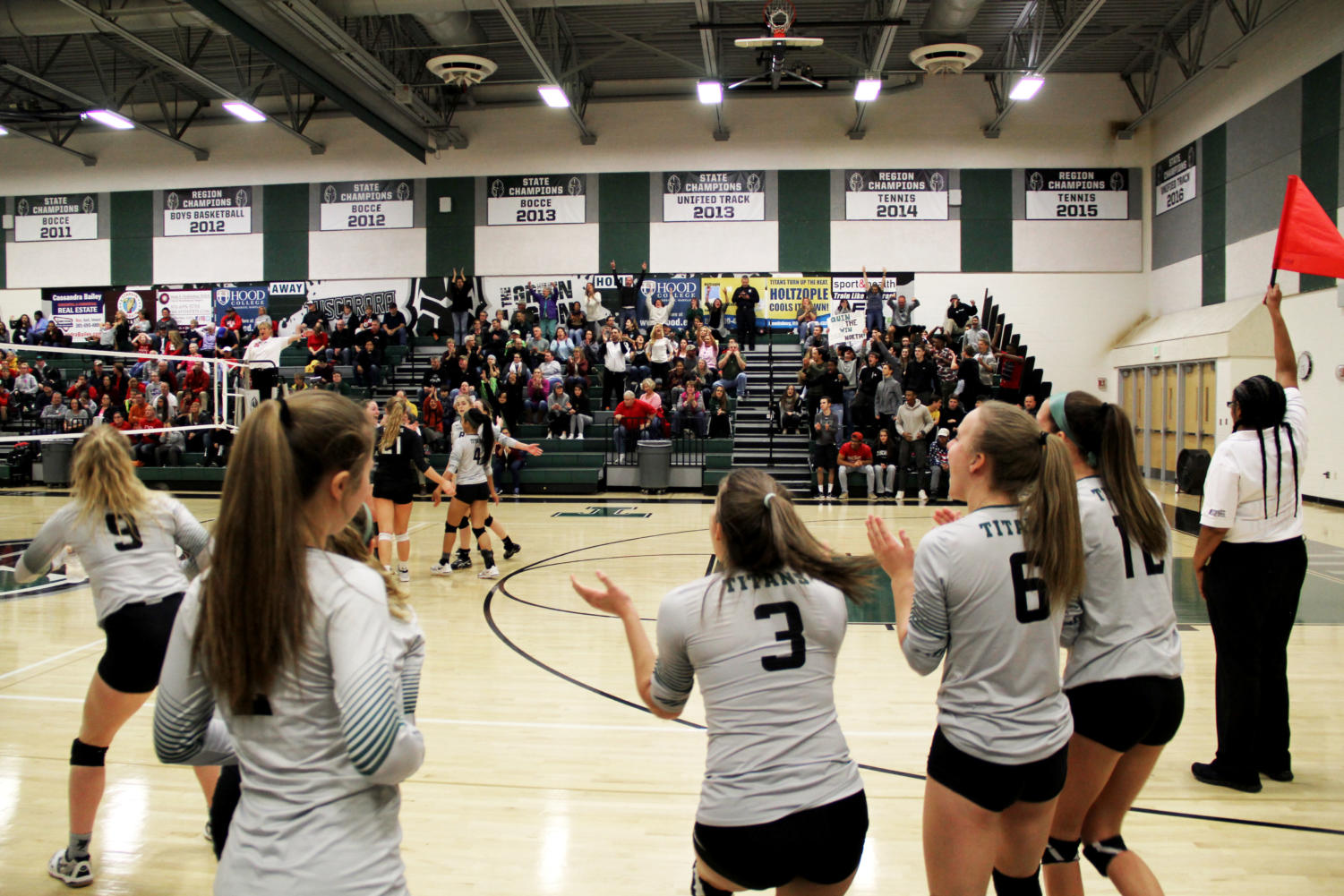 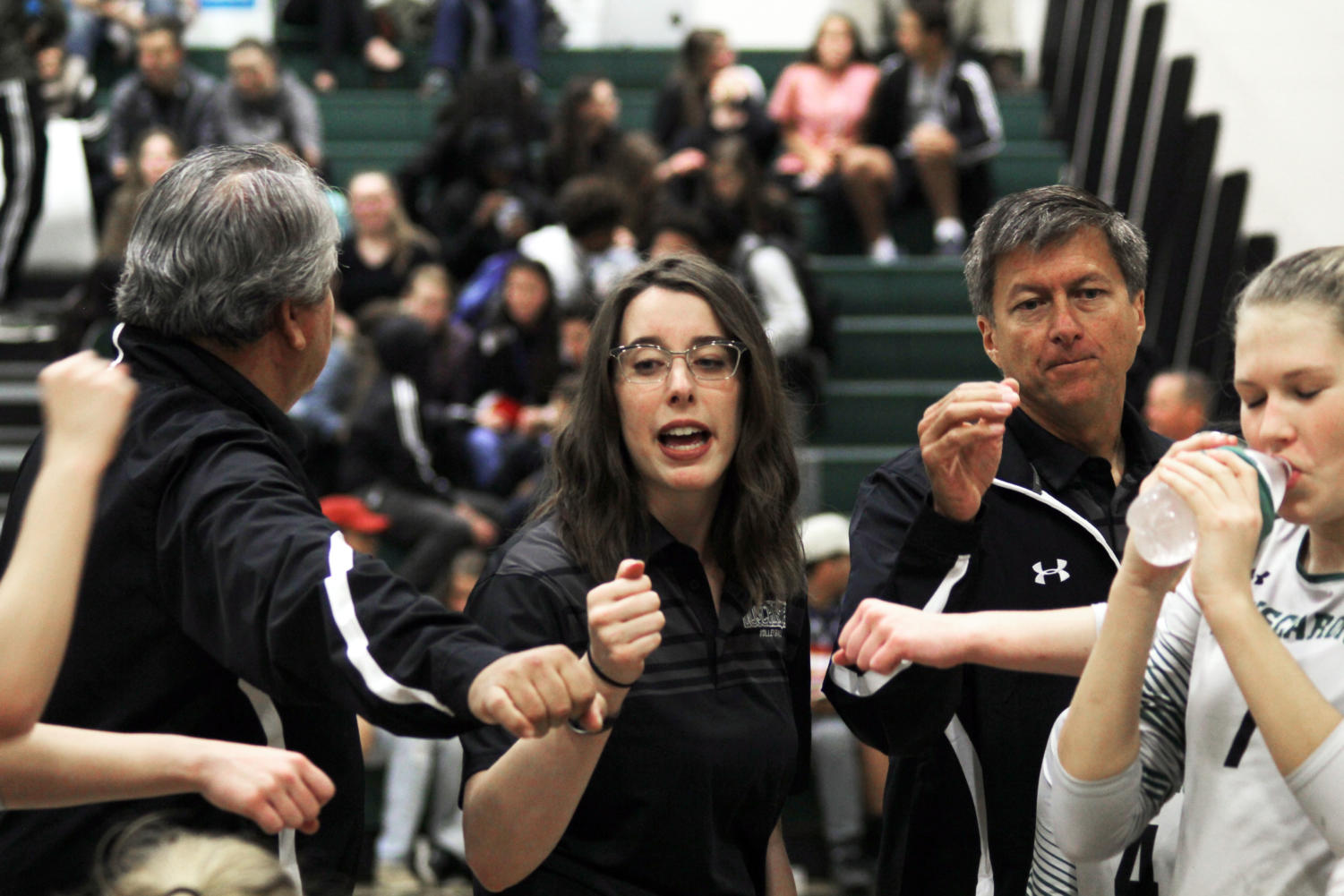 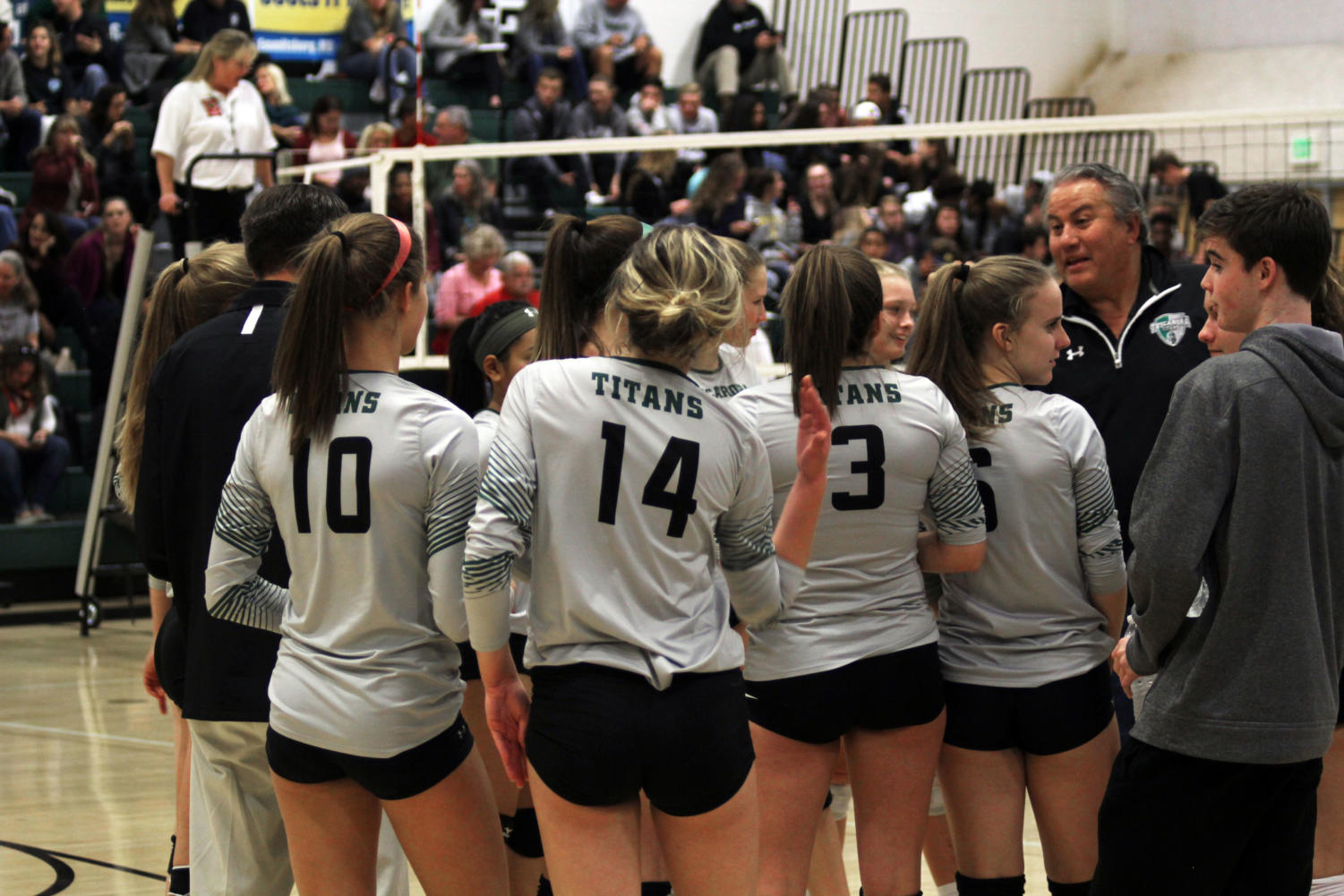 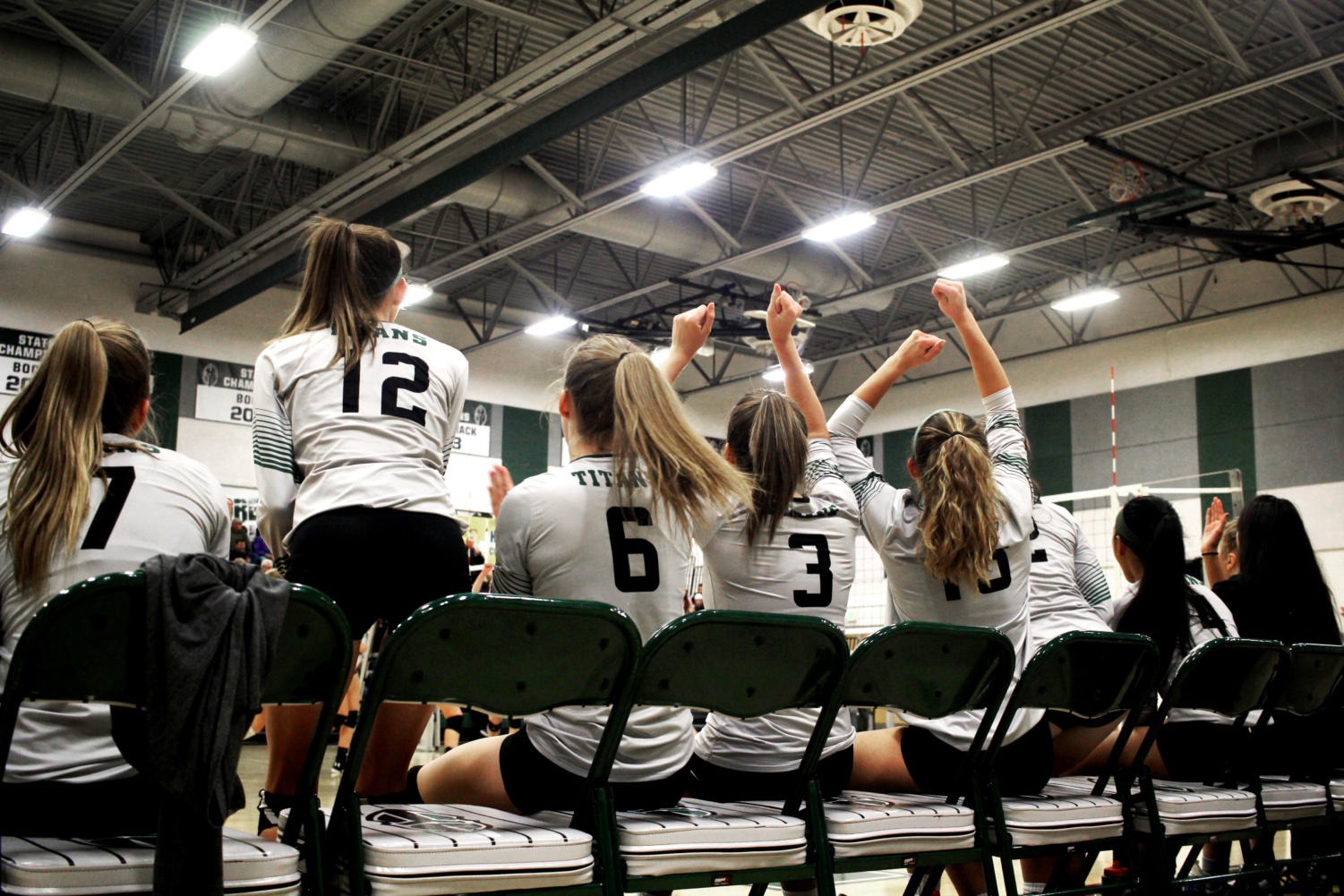 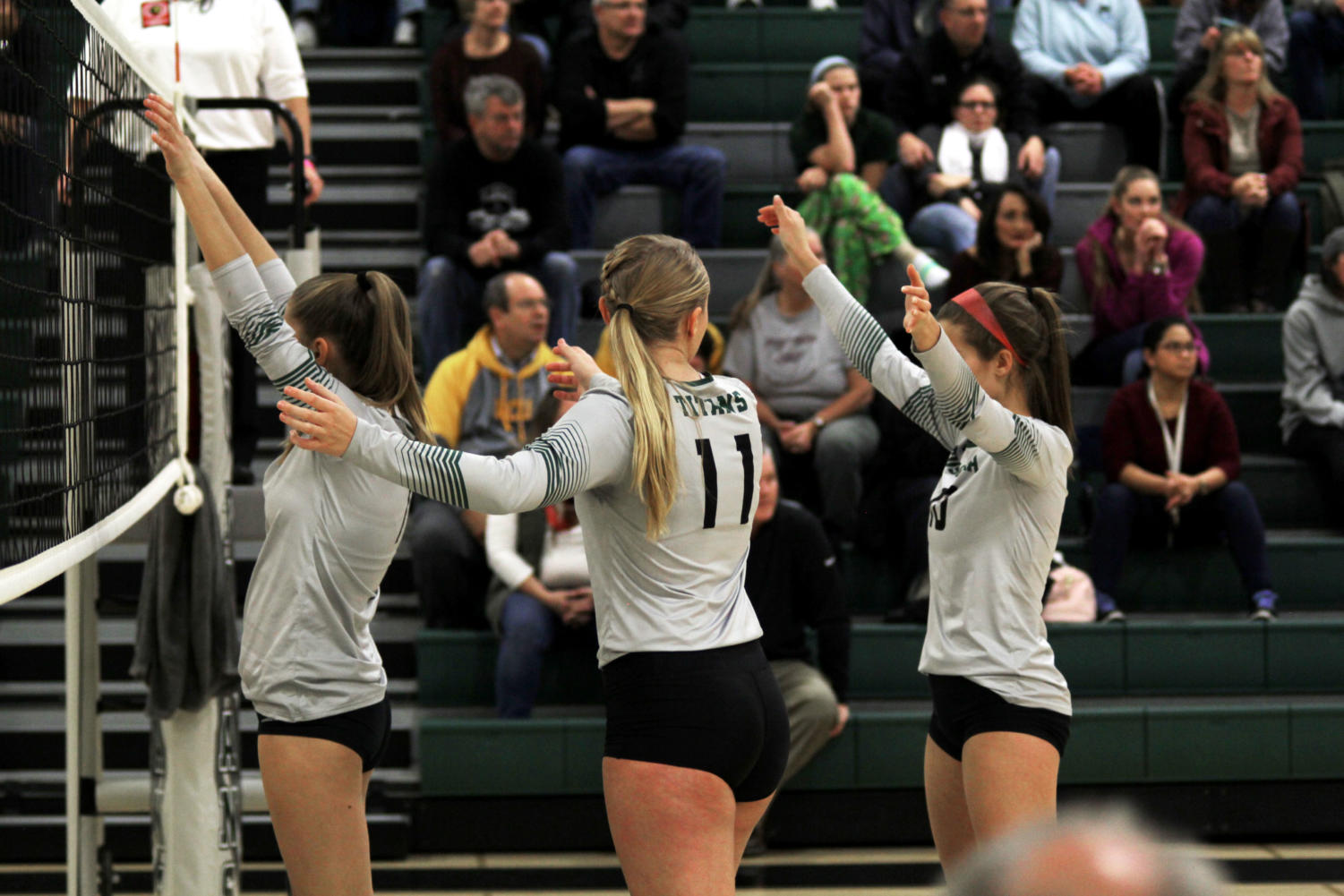 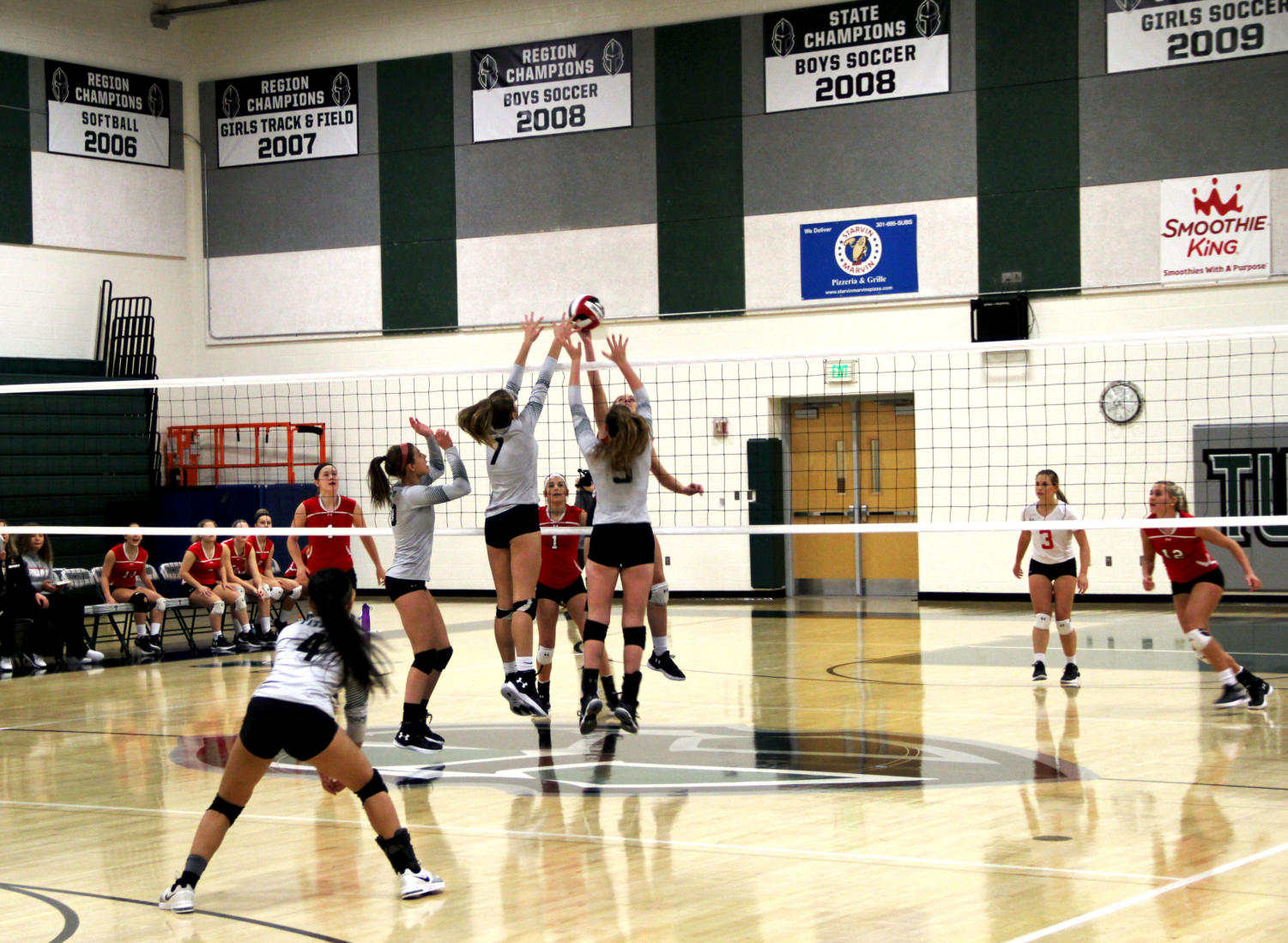