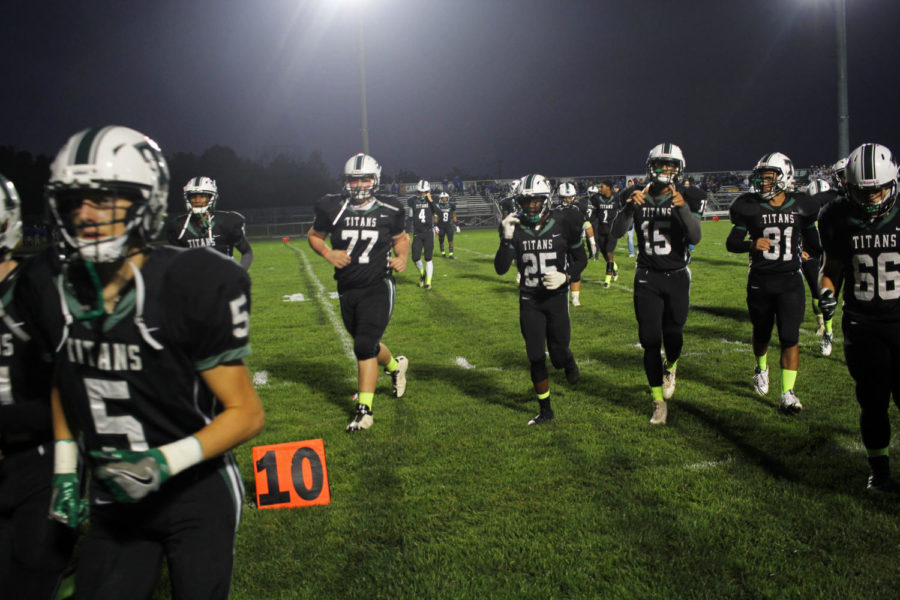 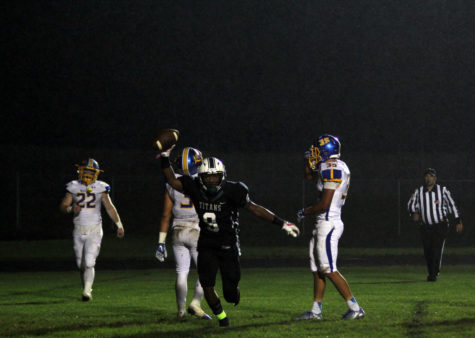 The Tuscarora vs. Walkersville homecoming game was a success for many even though we came out with a loss of 27-20. At the end of first quarter, the Titans lead 7-6 against the Lions with Aris Hillard’s spectacular touchdown from the 15 yard line in Walkersville territory. During the second quarter, the Titans made yet again another touchdown that set us 14-6! Our defense was very impressive and I think the Titans proved others wrong by pulling together and coming very close to beating an undefeated team.That score made them the first team this season to be ahead of Walkersville since the Lions are currently 7-0. The Titans unfortunately, will not be able to qualify for the playoffs because they have a record of 3-4 displaying 3 wins and 4 loses. The turnout was great as well. Students came decked out in every pink thing you can imagine. The stands were full and the crowd was roaring with excitement. It was great to see how much school spirit the Titans have! 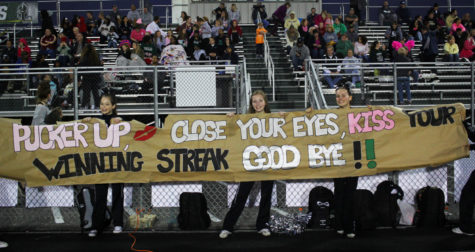