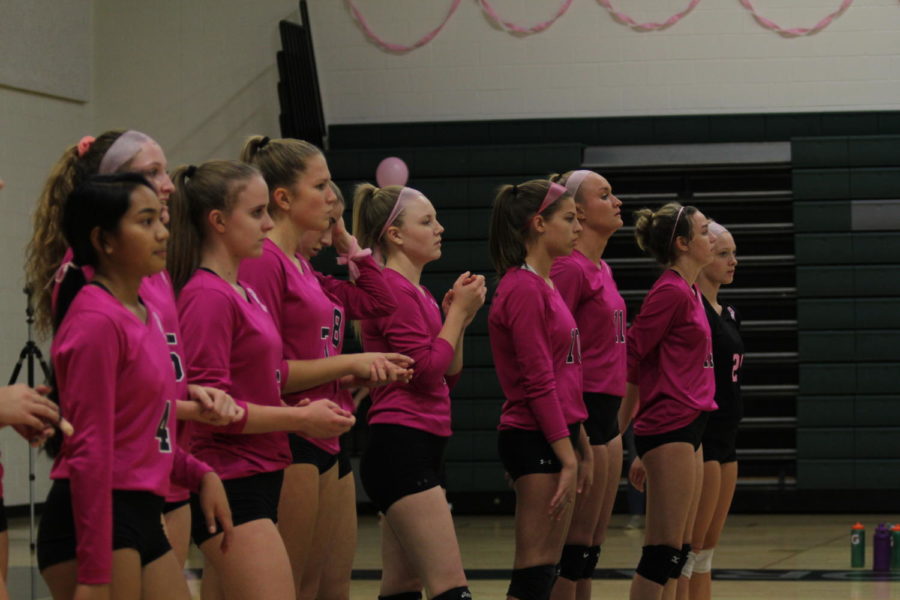 Yesterday, Tuscarora’s women’s volleyball team was able to come of out the game with a big win over the Winter Mills women’s team. The team played in a best 3/5 game, playing each set until scoring 25 points.

In the first set the Titans started off strong, defeating their opponents. During timeouts, the team huddles together exchanging motivational phrases and tips between players. The team is led by Captain, Ann Santos, who is able to cheer on and give each player the confidence to succeed, in both practices and games. Ann Santos serves as the teams biggest fan, always cheering them on during the game. Throughout the second set, scores were remaining very close. However, the Falcons kept the lead for over half the set. The titans were not going to lose without a fight. Everyone put in all their effort and they finished the set with a win. At the start of their third and final set, the Titans were lagging behind with a long shot- the Falcons were leading 5-0. But, with the help of the roaring stands, the Titan players were able to pull through with the win! Junior player, Molly Weaver, states, “That was the craziest the crowd has ever been this season, and it was great.” In games such as volleyball, the crowd is the main motivator to the players of the game. Game after game, there is an extreme amount of pressure on the team. However, the team is able to come together and overcome the immense stress to lead them to success. 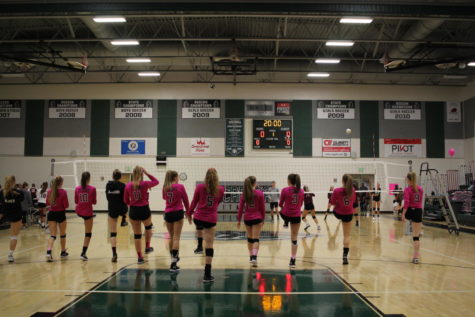 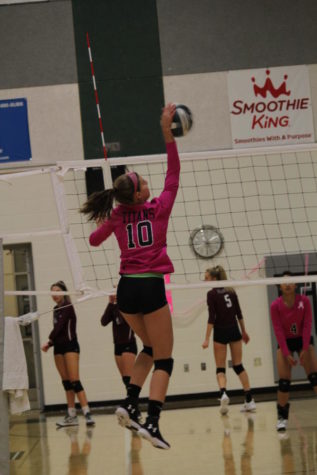