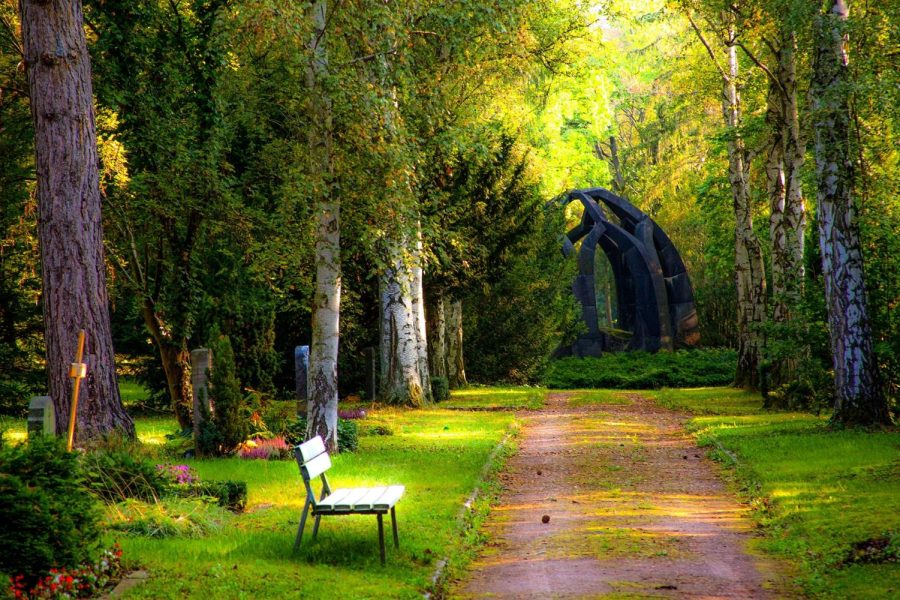 English teacher, Sophie Hamilton, loves being outside. She loves backpacking, camping, kayaking, rock climbing, fishing, hunting, snowboarding- but most of all, she loves to hike. Hamilton said that, to her, hiking is “a way of breaking routine,” and a good way to “[remind] yourself how simple things can be.” She will never stop preaching these effects of nature to her students, especially the ones who are “under a lot of stress.”

Her preferred way of hiking is “early in the morning” with her dog Dolly, whom is named after her favorite trek, the “Dolly Sods” in West Virginia. Although she also loves her time at U.S. National Parks, such as Acadia and Zione.

Hamilton believes in this practice so much that she created a new club this year, the Outdoors Club. When asked what she envisions for this club, she said, “I want it to be an opportunity for people who haven’t experienced nature to do so,” but she also wants it to be an outlet for those “looking for community.”

She says that hiking makes her feel like “more than just an individual,” and she wants to allow others to feel this same way. But this club isn’t limited to hiking! The group will participate in all of her favorite excursions as an outdoorsy person. Consider joining them in finding clarity and abundance in nature this year!

Like the U.S. Fish and Wildlife Center tweeted this summer, “if you’re dead inside, go outside.” 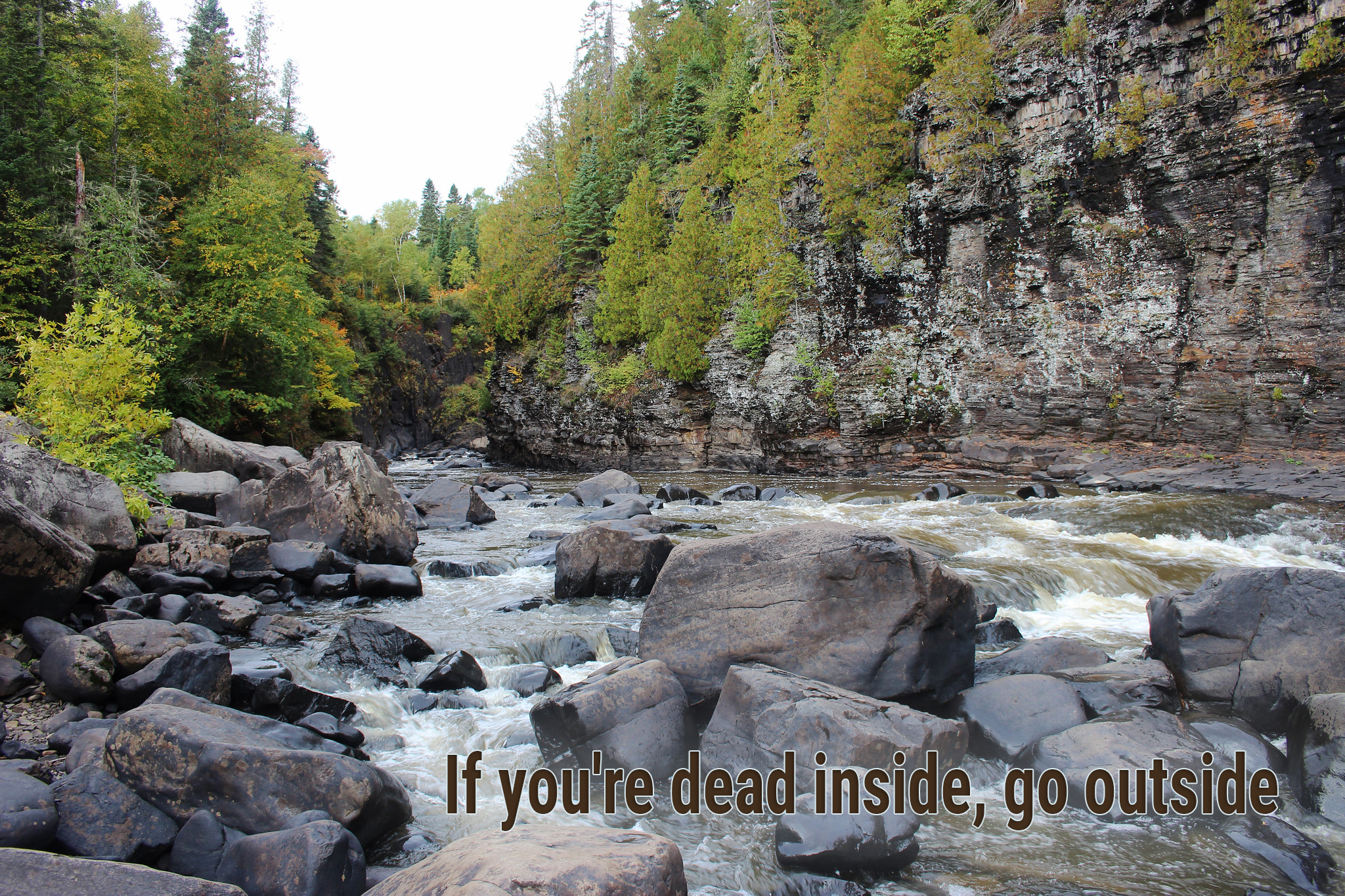